Seven Factors to Consider When Relocating

Seven Factors to Consider When Relocating 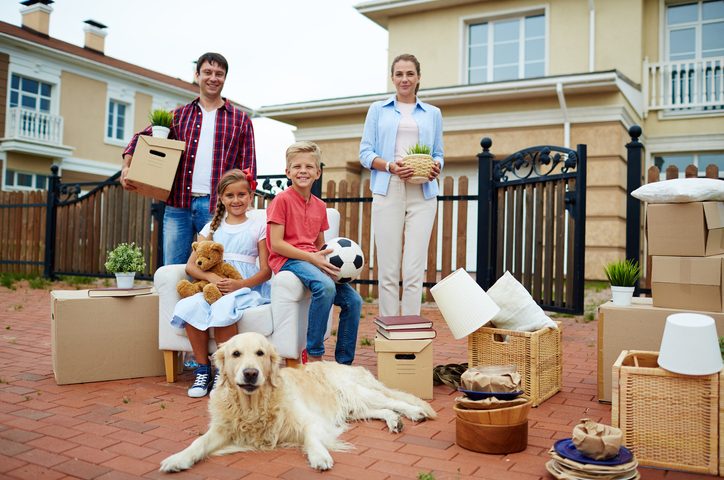 According to the US Census Bureau 35.9 million people over the age of one moved to a new residence between 2102 and 2013. Now typically when we think of relocating we think of an out of state move or an across country move but in fact more people relocate that stay in the same county and move less than 50 miles away than any other group. The vast majority of folks relocating cite housing as the number one reason. The second highest reason for moving is family and the third highest is employment related which is also the highest percentage of those moving out of the county.

In North Carolina we are used to people relocating here from all over the country and they come for the reasons mentioned above and a few other ones specifically related to NC and the Southern States. Weather, lower taxes, retirement, health care can be added to the list of housing, family and jobs as to why people move here and I suspect the same is true for people who relocate to Austin, Texas or Atlanta, Georgia or any other warm metropolitan area. The following is a list of seven factors to consider when relocating and while we are here in the Triangle of North Carolina I will use it as the example with the exception of the weather and low taxes the same could apply anywhere in the US.

Some people relocate specifically because of housing while others need to consider it as part of the relocation package. Depending on where you are moving to your housing expenses could go up or down, the type, style and age of your new home will be determined by the local construction methods of the area and the condition of the housing market. For example in this market which is known as the Triangle of NC we have four seasons but we have a mild winter so it is not common to find basements as the ground does not freeze so you’re going to find homes on crawl spaces. Folks who are relocating from northern states where basements are very common like New York, New Jersey or Massachusetts are often surprised when they can’t find a home with a basement. With larger metropolitan cities and the towns around them prices will vary considerably so much so that even the exact same floor plan from a builder could be many tens of thousands of dollars more in one part of town compared with another.

Commute times can be a major factor with folks relocating for work and they should make sure that their new place of work will be a reasonable distance from their new home. In some parts of the country workers are used to a certain public/private transportation system with larger cities having trains, subways, buses and cabs to ferry people from their homes in the burbs to their office downtown. Not so in newer smaller communities where it’s likely the only form of transportation will be your car. It’s good to know what the peak times of travel are and how it will affect your new commute. Most phones these days will tell you where the traffic backlogs are and it might be a good idea to watch the local morning and evening news where you’re relocating to.

If you are relocating and leaving family behind it’s inevitable that you’ll be having visitors once you are settled so how far is the airport. The connection to your old stomping ground will be strongest in the first few years so having an airport not to far away can make it easier to return and for relatives to visit. If driving is the way then check on the interstates and how accessible they are. Now that you are in a new part of the country you’ll want to explore what’s around and how far everything is. If you grew up near the beach it may be important to you to be near the ocean or if that’s a family tradition to spend summers at the beach how far is it.

All work and no play. The job is very important but equally important is what is there to do when work is done. I’ve met folks who have relocated here to Clayton who previously had mountains in their back yard, we have mountains as well but they are about four hours drive away. This was a compromise they choose to make, I have also shown houses to families relocating from the chilly North East who marveled at the fact we can have baseball tryouts in February while they won’t see their grass for two more months. Golf, walking trails, fishing, kayaking whatever the activity may be it is important to consider and explore your options when relocating. Each part of the country has a tradition for certain sports and have for years so when relocating you may find your sport dosen’t exist or is a fraction of the popularity it is where you’re from.

Seems odd to be talking about resale value in a topic about relocating and putting down roots but it’s something to consider for a couple of reasons. You might be asked to relocate again in which case depending on how long you’ve been in the house and how much you put down you could find yourself upside down in a home especially if you’ve been there less than five years. Sometimes the relocation just does not work it may be fine for the person moving for work but the spouse finds it too much to handle. Moving away from family and friends, familiar surroundings can be too much of an obstacle for some folks and they go back home. It may be that the job is great and the relocation is not the problem but you find the house or the neighborhood is not for you and you have to sell. I had this happen with two clients last year one couple decided after a month that the area was great but the neighborhood was not for them, luckily they bought the house under market and were able to sell it for more than they paid for it.

Relocating with school age children can be hard on the kids especially if they are in middle or high school and parents are naturally going to try and find the best schools when they move. School districts are important even for people who don’t have kids or or relocating in retirement as the quality of the schools has a major influence on resale values and the ability to sell your home. Schools nowadays are given a grade or a score and depending on what site you go to you’ll get different opinions. There is no substitute for personally going to the schools in question and meeting with the administrator or principal to get a sense of what the school is like. Meet with some parents of children already enrolled and get their feedback. If the company has relocated employees before you seek them out for help.School districts are operated differently across the country with boundaries determined at the county, township or city level and counties can be run differently as in the case here in the Triangle where Wake County schools are on a year round calendar and Johnston County schools run on a traditional calendar. It is always a good idea to contact the school district to learn about future plans,new schools being built or boundary maps changing. If your child is in private school that may determine where you decide to buy your home as they tend to be in more densely populated areas.

Many people decide to rent before buying a home when they are relocating to a new part of the country and this makes a lot of sense but it does come with some challenges. It’s hard to get a feel for a new area in just a few trips, many people can’t really get a feel for how they’ll like it, while others know right away having the attitude of never look back we’re outta here. So rather than risk buying a house and not being happy, renting for six months to a year gives them time to explore the neighborhoods, get to know the people around town and zoom in on where they will eventually live. The problem with renting is finding somewhere you can rent for six months or month to month, most single family homes that are for rent will only do a one year rental. Most of the time you will find apartment complexes that will do a six month lease and then allow you to do a month to month after that but there are restrictions. Pets may not be allowed and if so may come with a hefty surcharge and there could be restrictions on types of pets. If you are relocating with school age children the apartment complex might not be in the same school district as where you will be living. If you’ve sold your current house there’s a good chance you’ll need to put your furniture and possessions in storage which is costly coupled with the deposits you’ll be asked to pay from the apartment complex. Moving twice in six months is not something many people want to take on either.

What’s the culture like where you’re relocating to? There are way more similarities between people throughout the country than differences and it normally does not take long for people relocating to a new city or town to start to feel at home. That being said there is going to be some subtle difference you’ll have to get used when you move to a new part of the country. The food is different the stores are different and the way people sound is often different. Take BBQ for example, here in Eastern NC the BBQ is pulled pork, vinegar based and served with coleslaw. In Austin, Texas it is beef brisket smoked for hours and served with a tomato based sauce. The people are so friendly is something I hear a lot certainly more than the opposite and I suspect that is the case wherever you go. Some people take longer than others to acclimatize and it’s certainly easier in towns like Clayton and Raleigh of the Triangle or Austin in Texas or Coral Springs in Florida where the likelihood of you finding someone from your city or state is pretty high. In fact you only have to look at the number of Expat sports teams fan clubs on Meet Up in a city to see how many of your pals are here. The cheesecakes and pizza, cannoli and bratwurst won’t be exactly what you’re used to and you may not see a WaWa until you go home but you’ll get over it. 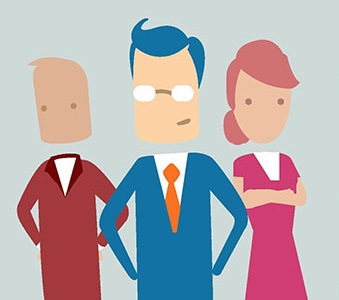 The Best Reasons to Work with a Realtor 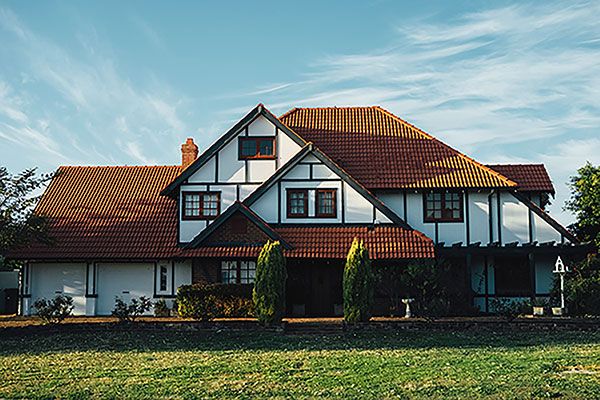 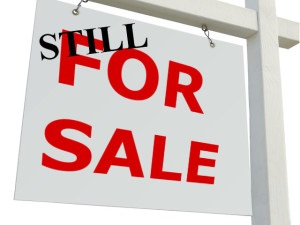 5 Reasons You Shouldn’t For Sale By Owner